On November 22, 2021 it is exactly 20 years since CEO and Founder, Martin Dougiamas, submitted Moodle’s first source code commit. This first code commit started a process of community collaboration that has involved 871 developers from 57 countries and over 128,746 code commits. In fact, these 871 developers are more likely many thousands of developers because code is often written by a team of developers, but submitted by a single person.

This represents our open source project, Moodle LMS, in action!

Not only are the numbers awe inspiring in themselves, they represent Moodle’s greatest strength, which is our community, and the work they continue to evolve features and ensure old ones perform properly in a never ending cycle of improvement.

I’m proud that many, many millions of people benefit from the openness of Moodle: educators, students, governments, and organisations in every country in the world. When I first started Moodle over 20 years ago, it was because I saw an opportunity to better use the internet to improve the quality of education all over the world. Every new commit is a renewal of that commitment.

At Moodle, they believe freedom in education technology is fundamental to allowing education to flourish and grow in a more equitable and accessible way and that is why Moodle LMS is, and will always remain, open source.

Moodle would not be where it is today without the generous contributions and involvement of our community – developers, users, educators, administrators, partners – and I sincerely thank them for their ongoing contribution. At our core, I think we have a shared vision, and that is to use the power of open source to increase the quality of learning everywhere around the world.

Moodle LMS is managed by Moodle HQ. Find out more and get involved by joining the Moodle community or become a member of the Moodle Users Association to support the growth of Moodle and have a say in its core development. 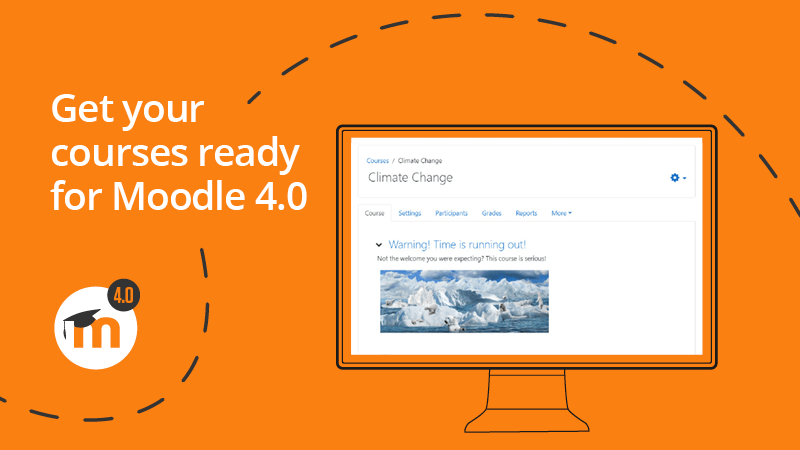 How to declutter your Moodle courses 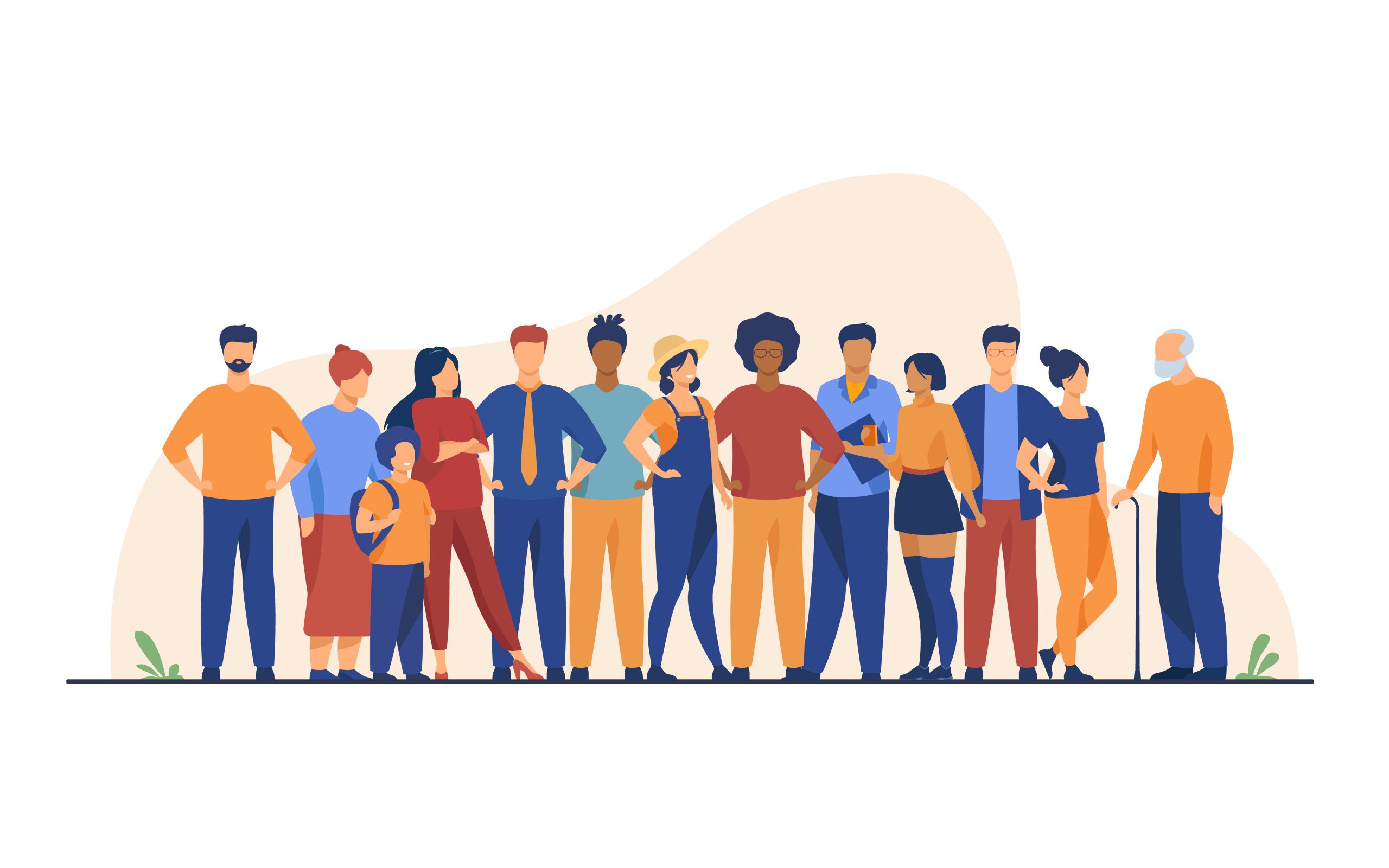 Emotional intelligence in the workplace