During recent months, the User Experience (UX) team at Moodle HQ has been planning, designing and prototyping a number of proof of concepts for the Moodle 4.0 project. Moodle LMS 4.0 is scheduled for release around November 2021.

A Proof of Concept (POC) is a small exercise to test the design idea or assumption. The main purpose of developing a POC is to demonstrate the purpose and potential of a solution and to verify a certain concept or theory that can be achieved in development.

Prototyping is a valuable exercise that allows the designer to visualise how the product will function, it is a working interactive model of the end product that gives an idea of the design, navigation and layout. While a POC shows that a product or feature can be developed, a prototype shows how it will be developed.

During the ideation and prototype development phases, the UX team have also been rapidly testing their ideas with end users. They wanted to test early and fail fast! And have learnt a lot during the research phase thanks to their community of volunteers.

The UX team recently shared their initial Moodle 4.0 UX prototypes. Based on the research they have performed to date, they will be refining the prototypes. They will share a future update that demonstrates these new changes being incorporated into the designs, preparing them for the next round of usability testing.

Certified Premium Moodle Partner, My Learning Space is involved in usability testing for Moodle 4.0. It is a worthwhile process and we recommend you participate to share your thoughts and ideas – to help shape the future of Moodle. Register for Moodle 4.0 UX testing. 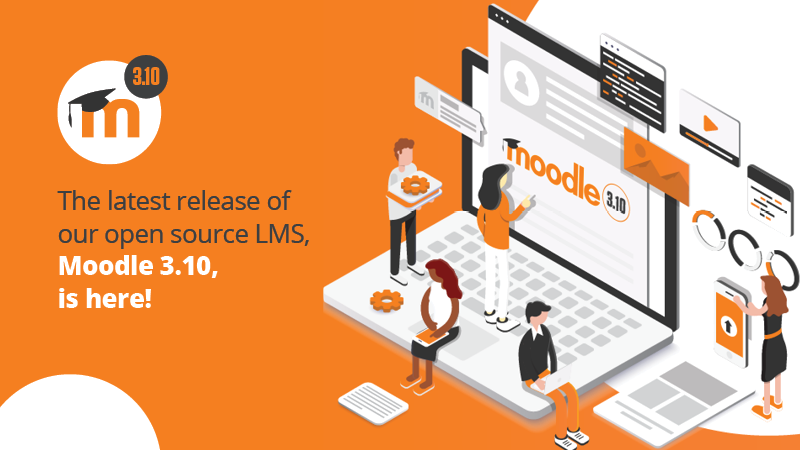